Inspired by the surroundings and culture of Rovinj, Puntulina, which opened in 2004, showcases the spirit of the Italian influences in the breathtaking coast overlooking the Adriatic Sea.

Before 2004 Puntulina was the house of the Pellizzer family; not wanting to sell the house, Corrado Pellizzer and his sons, Nereo and Giovanni, came up with the idea of converting the old residence into a restaurant, third of the four restaurants owned in Rovinj (see Restaurant Giannino, Snack bar RIO and Restaurant El Bugadur).

Located in the hearth of the old city, Puntulina’s vision is embracing the character of the picturesque scene with local and fresh products served just few meters away from the water. The kitchen is a blend of Rovinj tradition and new trends in the way of preparing fresh, seasonal ingredients.

Managed by the expert hands of Giovanni and Mirjana, the concept of the restaurant is based on the innovative and fine local cuisine in a familiar and comfortable environment. 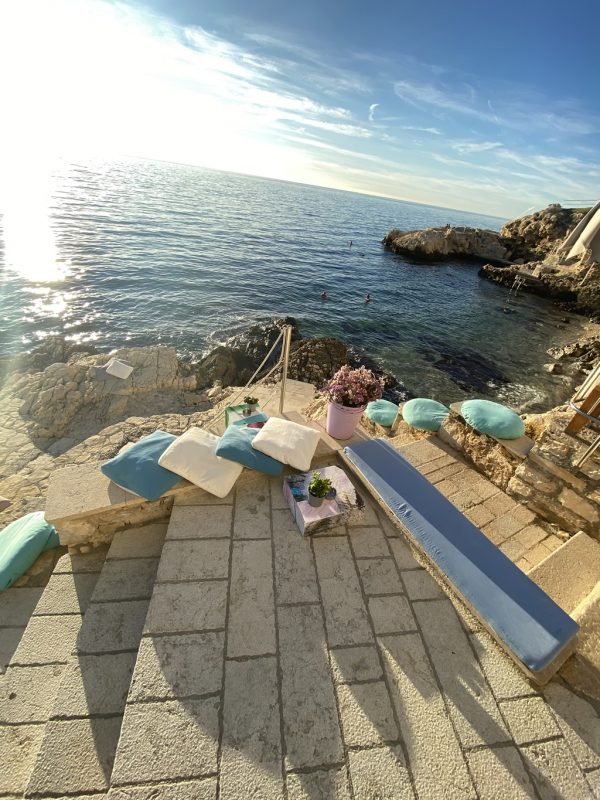 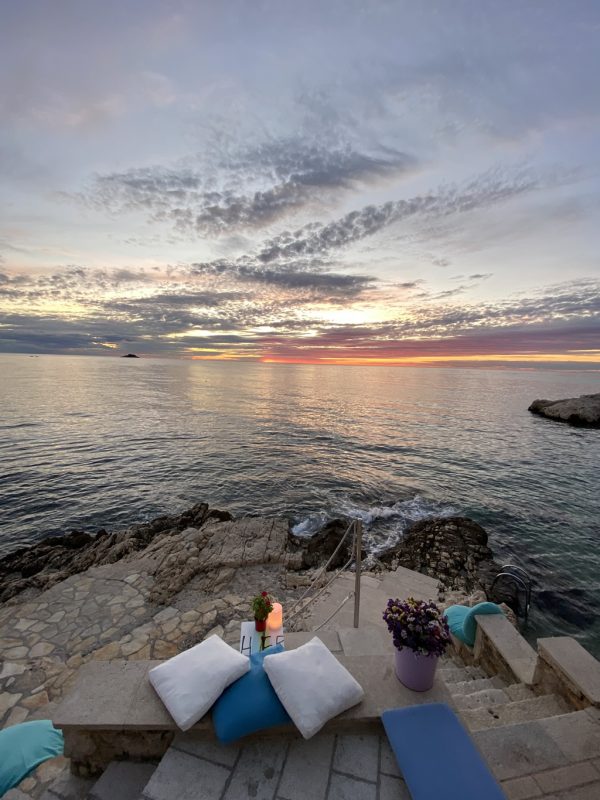 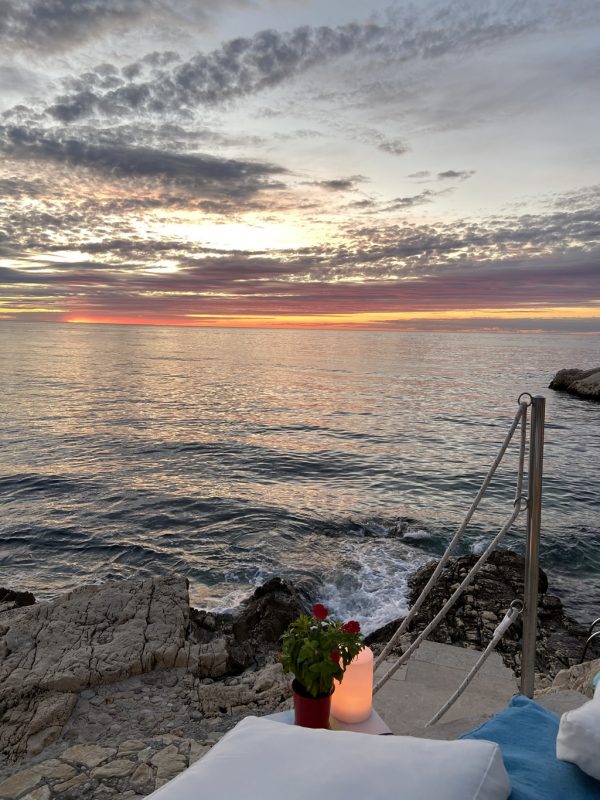 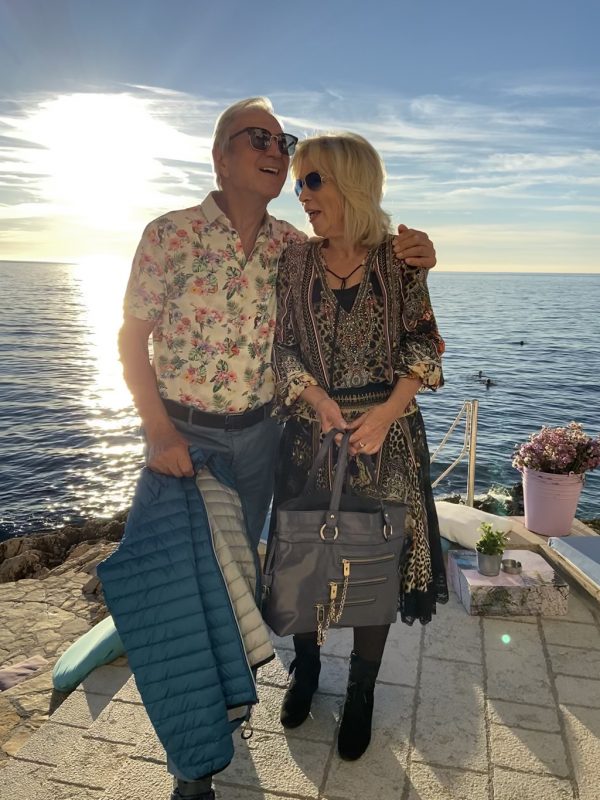 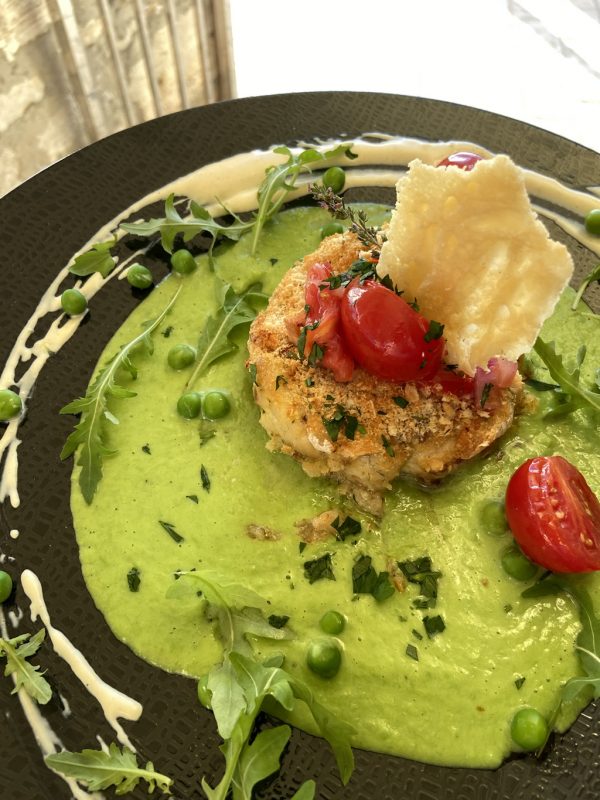 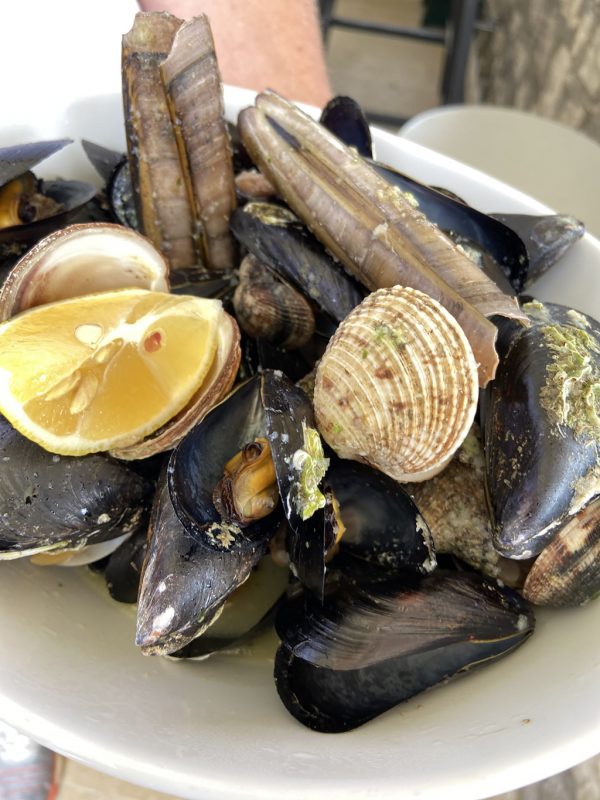 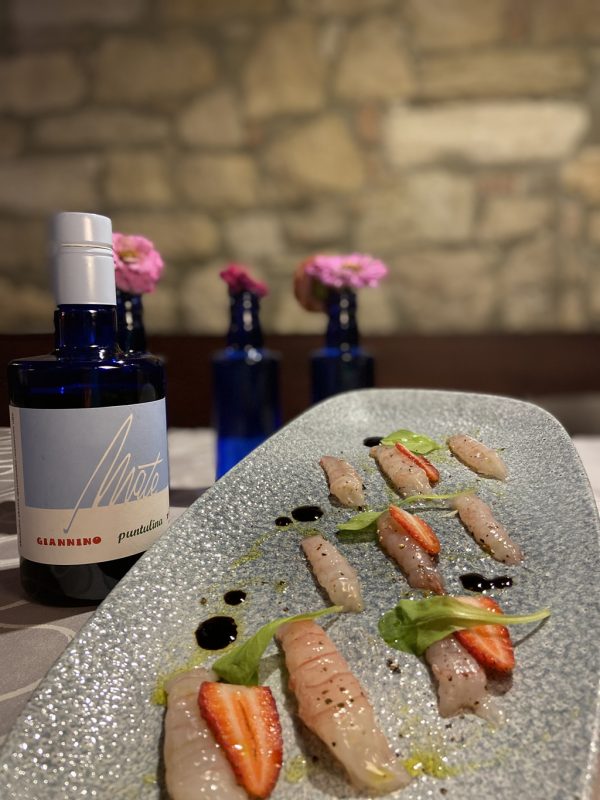 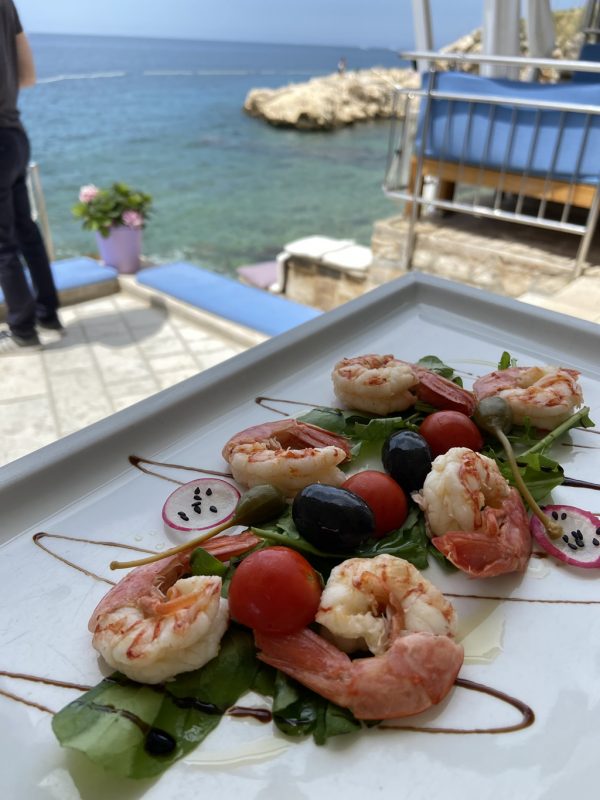 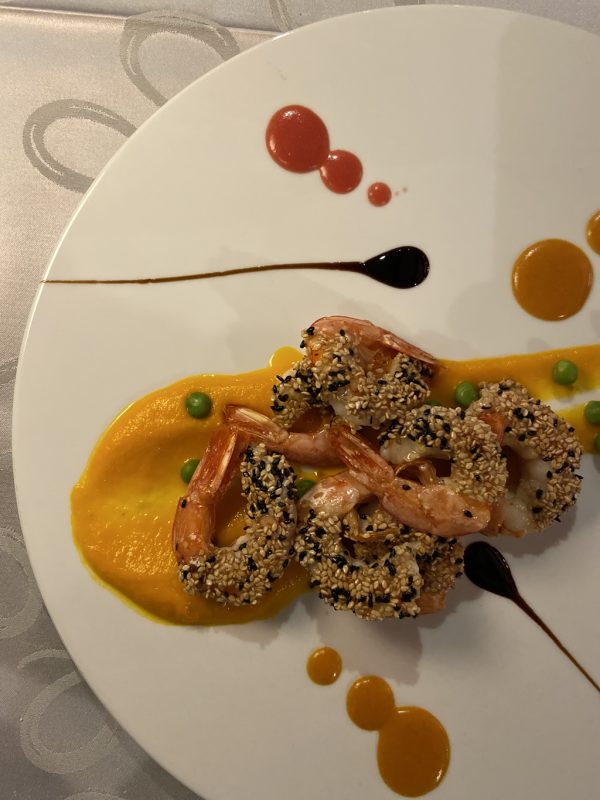 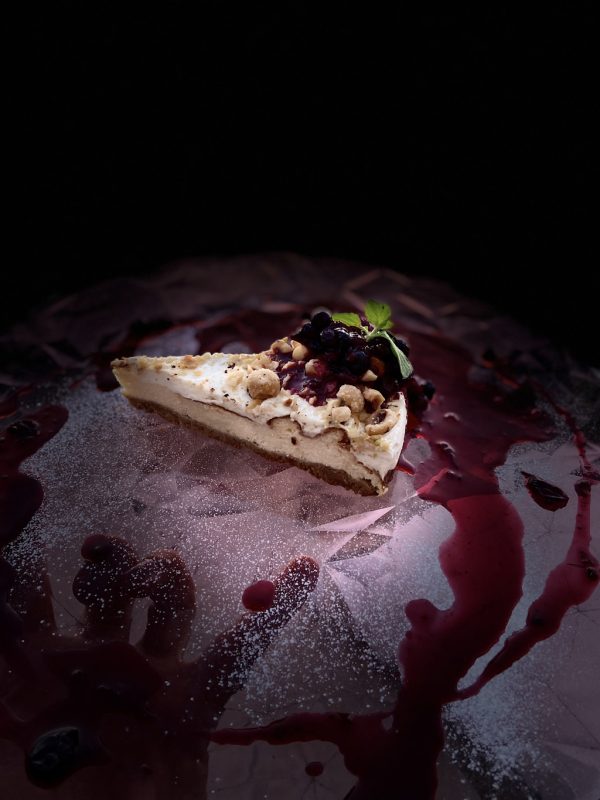 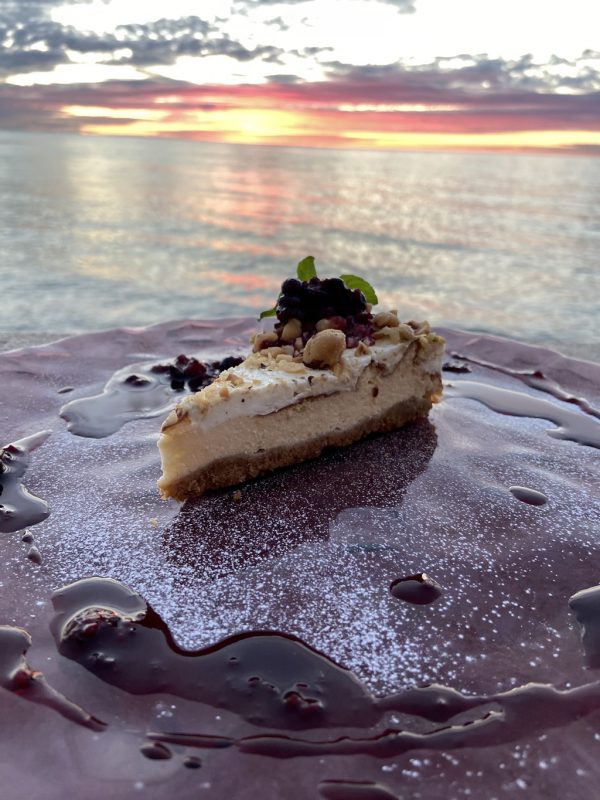